Air quality monitor spinout will be first of many for IoT firm Netronix, CEO says

Vasileios Nasis is convinced the IoT platform his firm Netronix developed will be as crucial to the Internet of Things as Microsoft has been for the personal computer. And Nasis - CEO of Netronix – says AirThinx proves it. 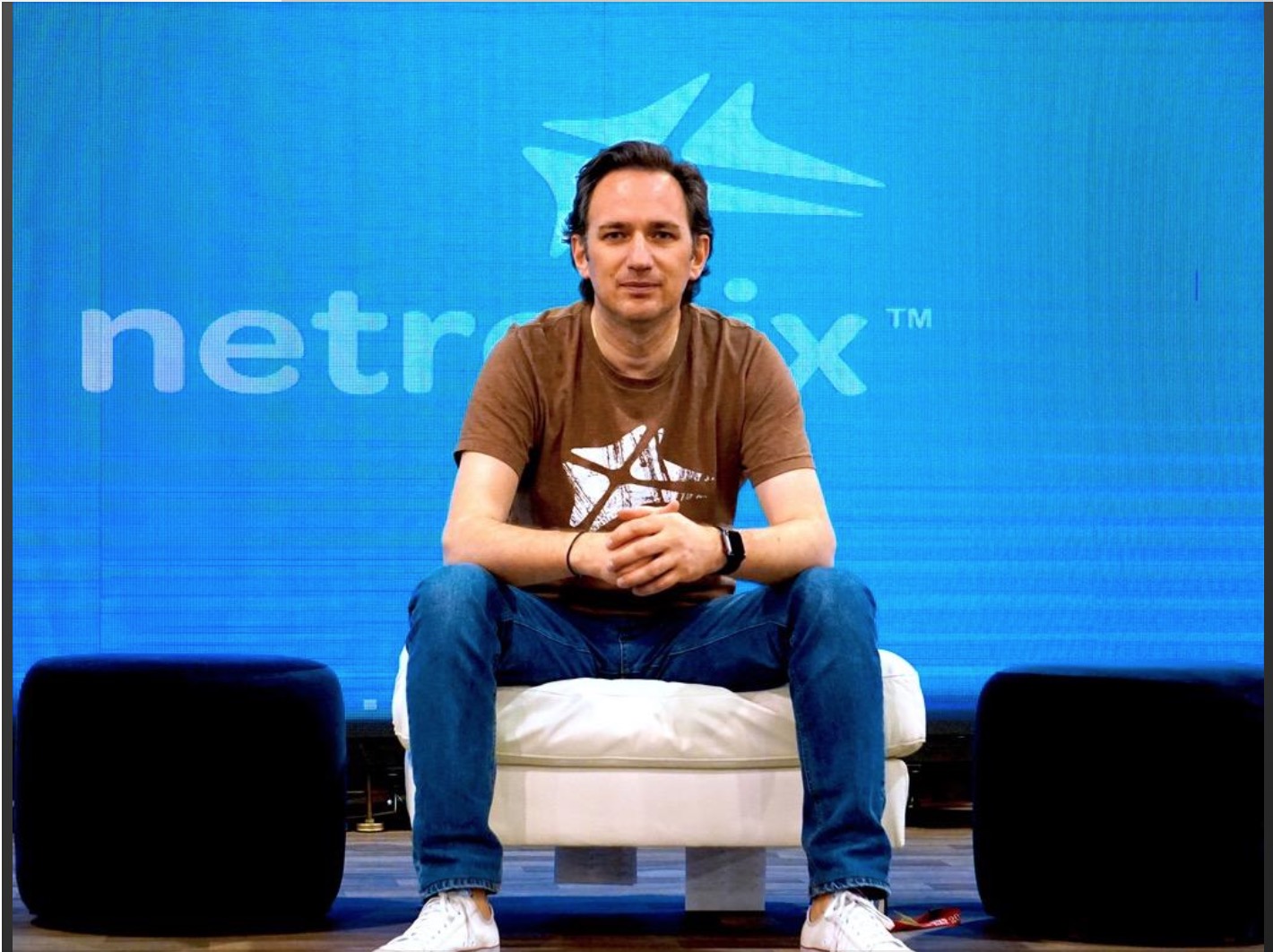 Less than a year after officially launching, the “showcase” company is profitable, Nasis said, and its professional-grade, connected air quality monitoring device and corresponding software is used in the homes and businesses of top Silicon Valley executives.

“We take the complexity out of the equation. We believe now with this platform, we’re going to spark innovation beyond Silicon Valley,” said Nasis, a former electrical engineering professor at Drexel University. “[Netronix] is not a Silicon Valley company. It’s a Philadelphia company, yet people in Silicon Valley are using it, and beyond.”

Netronix is based out of the Pennovation Works campus and also has an office in southern California.

Nasis created Netronix Ventures to incubate companies building around its platform, and went looking for some already monitoring indoor air quality. When no such company surfaced, he said, Netronix created it with about $100,000 in investment.

Netronix tapped experts in industrial hygiene that understand the importance of air quality and how, for example, a tiny change in barometric pressure can indicate a clean room has been compromised.

The company leader said AirThinx takes that high-level, professional-grade accuracy and embeds it in a device that appeals to the business and consumer markets.

It measures particles as small as 1 to 10 microns, which is smaller than other competitors and is important in protecting respiratory health, since smaller particles are more likely to move through the lungs and into the bloodstream. (The diameter of a human hair is about 50 microns.) AirThinx specifically measures volatile organic compounds, formaldehyde, carbon dioxide, temperature, pressure and humidity.

At $699 to buy a device, or $49.99 a month lease, Nasis said the company is focused on customers that see a value in air quality, as well as companies willing to cover the costs of a device if, for example, it can help improve a patient’s health. The company positions AirThinx above a gadget but more accessible than professional equipment.

Its connectivity options include Wi-Fi, Zibee, LoRa and 3G to ensure data is consistent. Nasis declined to name specific clients but noted they include major public corporations and Silicon Valley executives.

If it didn’t have the Netronix platform, Nasis said it would’ve taken $3 million in investment and two to three years of development to build AirThinx.

“From concept to reality, it cut down the cost of production and concept to market by over 80 percent,” he said.

His goal is bold — for Netronix to become the equivalent of what Microsoft is for the PC world – except in the IoT space.

He’s also just as ambitious about the companies he thinks can spin out of it. “We are planning to jump start 100 companies in the next decade. We want most, at the very least, to be in Philadelphia,” he said.