Indoor air pollution is a silent killer that merits more attention from state and federal regulators. 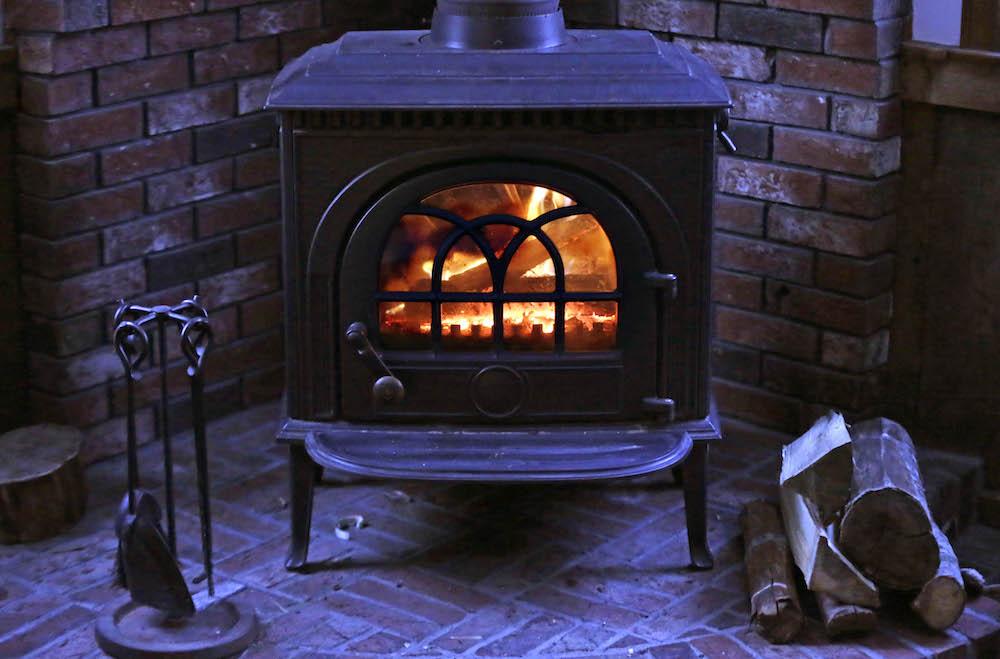 A few months after the 13 colonies announced their independence from Britain, Benjamin Franklin and John Adams stopped in New Brunswick, New Jersey, on their way to New York and shared a bed at a country inn, an adventure recorded in Adams’s diary. He declared he was “afraid of the Air in the night.” To which Franklin countered, “Don’t shut the window. We shall be suffocated. The Air within this Chamber will soon be, and indeed is now worse than that without Doors.”

Unlike Franklin who, in 1776, worried about the lack of fresh air in a closed-off room, few people today realize that modern indoor air quality, made worse by man-made emissions, is still a major health hazard. The air quality in buildings is often two to five times worse than outdoor air and contains more pollutants than the air outdoors in the dirtiest cities on Earth. About four million people worldwide die annually due to indoor air pollutants, especially in developing countries that use fuels like wood for cooking.

In the United States, indoor pollutants like radon, the second-leading cause of lung cancer, cause an estimated 20,000 deaths each year. Yet the hazards posed by these silent-but-deadly cocktails of chemical pollutants in many indoor environments have been largely underregulated and underreported compared to outdoor air issues. Federal and state officials have not moved as aggressively on indoor air quality as they have on outdoor air pollution even though Americans spend 90 percent of their time indoors, often in airtight environments.

The airborne chemicals found in indoor environments can reach levels high enough to impair brain function, and can be triggered by everything from an HVAC system to perfume. The most common pollutants found in indoor air are particulate matter, volatile organic compounds (VOCs) such as formaldehyde, and carbon dioxide.

The Clean Air Act was originally passed in 1963. A more sweeping law was enacted in 1970 and a significant roster of amendments in 1990. But the law does not provide comprehensive regulation of indoor pollution, effectively leaving individual states to implement stricter indoor air controls. Although some state governments do regulate air quality in public schools and buildings, most states do not regulate indoor air quality in private homes. However, even the states that have implemented specific indoor regulations fall short when it comes to remediating those areas where pollutants are found.

As a result of the energy crisis in the 1970s, building codes for residences and public buildings changed drastically. Architects and developers mostly focused on making buildings as airtight as possible, and, from economic and energy points of view at the time, that was the smart thing to do. However, sealing buildings to protect people from outdoor pollutants and generate more energy-efficient homes produced a significant increase in chemicals in those airtight environments; the effort to limit harm in one area ended up worsening the situation in another.

The Environmental Protection Agency’s (EPA) Air Quality Index identifies the ranges that constitute “good,” “very unhealthy,” or “hazardous” air, based on the levels of fine particulate matter in the air that are small enough to seep deep inside the lungs. To address these issues, the EPA suggests certain measures to fight indoor air pollution like purchasing brand new HVAC systems or energy-efficient appliances. It’s a rather useless list of bullet points, though: Many people do not have the funds readily available to make these investments.

Both California and New Jersey have taken specific steps to address indoor air quality problems. The California Air Resources Board first implemented regulations in 2005 after University of California scientists conducted studies about the relationships between indoor and outdoor air. They found that “indoor air pollution is not currently well addressed by governments at the national, state, or local level,” and that household air cleaners are often leaders in harmful emissions to the ozone layer. Yet the state hasn’t done much since. The Air Resources Board website says that the most effective way to limit indoor air pollution is to “minimize the release of indoor pollutants in the first place.” That observation really doesn’t help homeowners.

“California has very little authority when it comes to the air inside people’s homes,” says Melanie Turner, a spokesperson for the Air Resources Board. However, Turner notes that the board “fund[s] quite a bit of research related to indoor air quality to understand how things like building codes and filtration affect exposures.” She adds that state officials soon plan to launch a “total exposure” project that will identify how much of a person’s health risks from air pollutants comes from the indoor environment, noting that these plans have to prioritize the future of indoor air quality control.

Indoor pollution costs California $50 billion each year in medical expenses, lost worker productivity, and premature deaths. In 2013, World Health Organization experts estimated that California should plan for over 200 new cancer cases as a result of carcinogens from indoor air contaminants (primarily VOCs). Los Angeles is one of the most car-clogged cities in America and a leader in carbon emissions, but consumer and household products have surpassed transportation as the dominant source of VOCs in the city.

There are products that people can use to monitor indoor air quality, such as Airthinx, which uses a traffic light type of display that illuminates a green, yellow, and red light to alert a homeowner of indoor air issues and identifies pollutants that you can’t see. Particulate matter, for example, is found commonly in dust, but can spike to hazardous, brain-altering levels during cooking, and can exacerbate heart disease and respiratory illnesses. Scientific studies show exposure to levels that high can decrease cognitive functions and produce heart and lung diseases that can cause premature death. Consumers could monitor air quality more effectively with this kind of system, but the $699 price tag puts such a system out of reach for many people.

The number of people suffering from illnesses linked to poor indoor air quality is unlikely to decline without decisive regulatory measures by federal and state officials. For now, most people are at the mercy of airborne chemicals and toxic fumes interacting in ways that are difficult for the average person to understand or control—which means Americans will have to follow Benjamin Franklin’s suggestion to open the window, if possible, just to be safe.