Do You Want Your Kids to Be Safe in School?

Schools represent the 2nd largest sector of U.S. public infrastructure spending after highways. A 1995 Report by the U.S. General Accountability Office (GAO) of K–12 public schools cited 15,000 schools with indoor air that the EPA classified as “unfit to breathe.” At that time, there was $113 billion in deferred repairs and maintenance. By 2011, the EPA found 46% of U.S. public schools had sub-par environmental conditions contributing to poor indoor air quality. Though air pollution is making its way to the forefront of environmental policy discussions, parents have a long way to go in the battle against poor indoor air quality (IAQ).

According to the EPA, 46% of U.S. public schools had sub-standard environmental conditions contributing to poor indoor quality.

In February 2016, California School District Trinity Unified closed for several days. The inspection revealed widespread mold in the cafeterias, kitchens, administrative offices, libraries, boiler rooms, and classrooms. The mold disruption affected 1000 students. In July 2017, San Marcos Consolidated Independent School District in Texas closed because of mold contamination. The cost for clean up: $17.5 million. In August 2017, Munoz Marin elementary in North Philadelphia closed due to mold. The price tag for mold remediation: upwards of $300,000. In the last three weeks alone, school districts in Gloucester County & Monroe Township, New Jersey, closed. At the same time, The John B. Kelly Elementary School in Germantown, Philadelphia closed. The culprit: mold. Schools are responding by relocating students to nearby buildings (notably, the EPA finds schools already have four times as many occupants compared to office buildings with the same amount of floor space).

Mold, a large number of species of fungi, is a dangerous source of air pollution. Mold in the air is the source of eye infections, rashes, asthma (according to the CDC, 8% of the US population, roughly 25 million, or 1 in 13 people have asthma), respiratory diseases, and allergic reactions. It grows on any substance that has moisture by producing tiny reproductive spores that travel through the air continuously. When mold spores land on a damp spot inside a school building, they digest available material to survive and grow. With excessive moisture or water accumulation that is undiscovered, mold can begin to contaminate spaces within 48 hours.

Parents expressed concern, wanting to know about the air quality in classrooms before their children go back to school. Continuously monitoring air quality parameters like humidity in real time over a long-term prevents mold growth before children are affected. By deploying cost-effective cloud-connected devices with sensors throughout a school building and premises, superintendents have the ability to take control of dangerous mold situations before they develop.

Airthinx, Inc. an air quality monitoring company, recently launched the first of its kind cloud-connected device with nine sensors built in for continuous long-term air quality monitoring in real time. By generating real-time data, school building managers can take corrective action before contamination with sophisticated alerts that transform quantitative data into a qualitative decision-making process. Schools that take advantage of this innovative technology stand to benefit from a large-scale solution enabling rapid deployment of a single device simplifying everything and creating safer & healthier indoor environments for children and teachers. 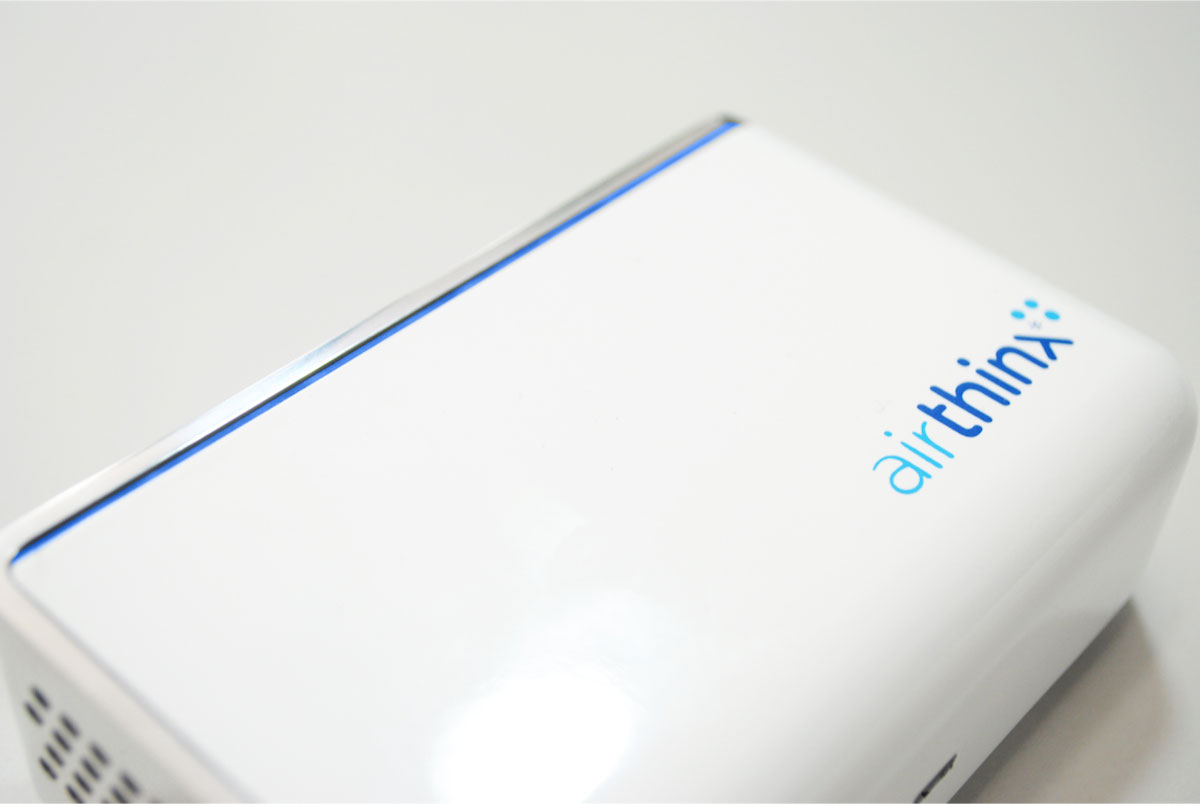